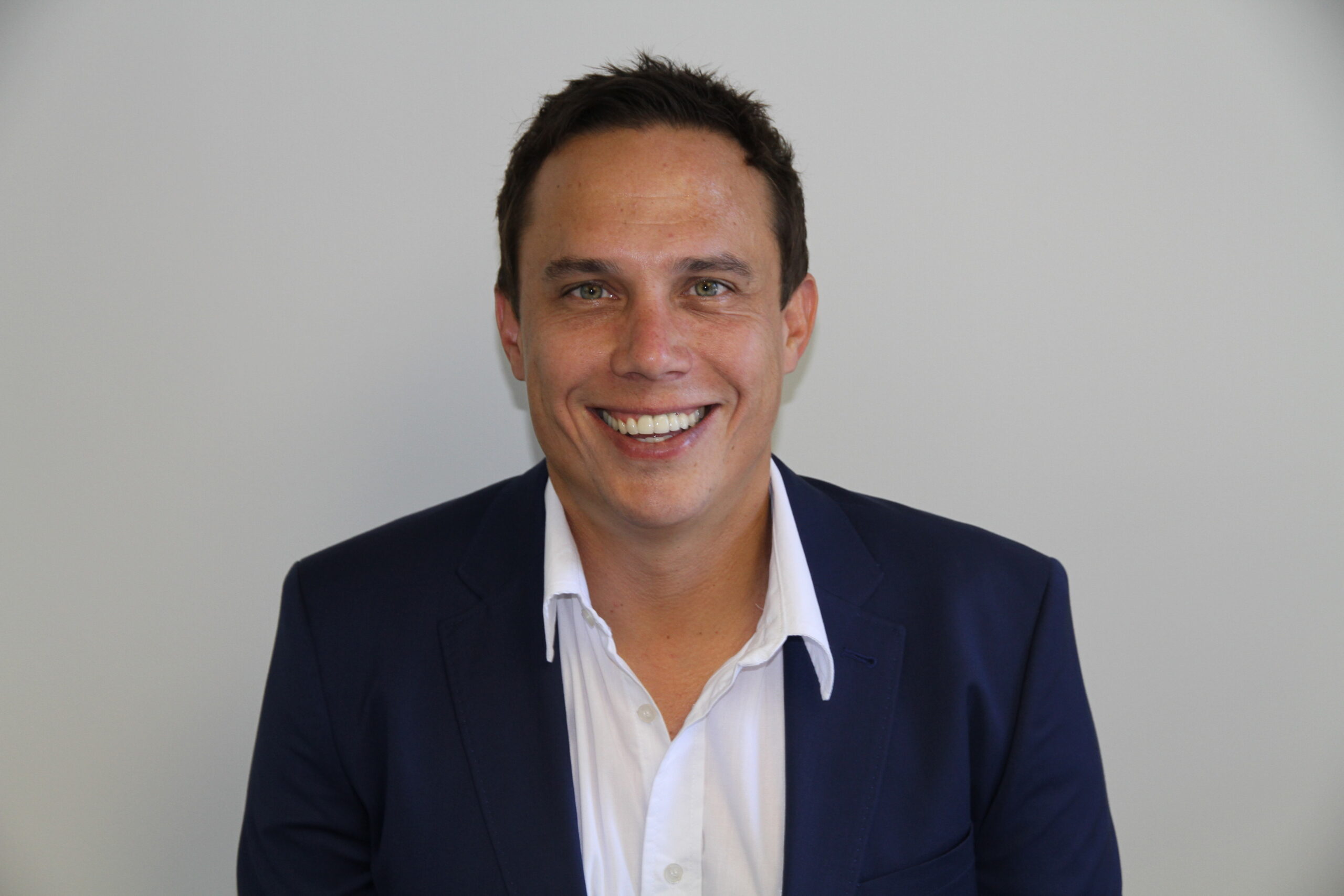 Fibre network operator (FNO) Herotel says it has passed 300 000 fibre stands across South Africa, as CEO Van Zyl Botha returns to the helm following a sabbatical. The FNO says it is now building momentum towards passing 450 000 fibre stands by the end of March 2023. The company says Botha returned as CEO less than two months ago.

Rival Vumatel in February acquired a 45% non-controlling stake in Herotel. In September, Remgro-owned Community Investment Ventures Holdings (CIVH) unveiled the identity of the parent company of its two fibre network assets – Vumatel and Dark Fibre Africa. Both are now known as companies of Maziv. This, after in May, the CIVH merged the two fibre entities into one infrastructure company.

However, Herotel says at this stage, it is not going to be part of the Maziv family. Nonetheless, it says the Vumatel shareholding will give the FNO more access to capital and the ability to deploy more fibre. Responding to ITWeb’s questions about Botha’s sabbatical, Herotel says he consulted to the industry and was involved in assessing opportunities to develop fibre in township markets and the rest of Africa. It adds that he was also involved in creating opportunities ancillary to fibre deployments.

“This team has really shown what can be done over the last year,” Botha comments. “We are well on our way to achieving our long-term goal of becoming the largest fibre and fixed-wireless broadband operator in secondary towns in South Africa.”

Botha co-founded Herotel in April 2013 as a consolidation strategy for the fixed-wireless industry, to ensure existing network infrastructure is used to get everyone connected. According to the FNO, he first drove the mergers and acquisitions strategy for the group, completing 39 acquisitions in four years, after which he took the helm as CEO in 2018. He has since turned the business into one of the leading fibre network players in South Africa.

“It is important for us to bring fibre to as many South Africans as possible, which includes building in areas such as Munsieville in Krugersdorp, Ikageng in Potchefstroom, Rosedale in Kariega, Bridgeton in Oudtshoorn and Cloetesville in Stellenbosch.

“Most FNOs prefer building only in the leafy suburbs, but we try and connect as much of the community as possible to fast, reliable and affordable fibre internet.

“It’s easy to look at our fibre achievements and be pleased, but our 4 233 wireless towers are a significant part of our vision of everyone connected. It is still the most effective way to connect consumers and businesses living on the urban edge or in rural communities, both in terms of product performance and pricing.”

Herotel employs more than 1 655 people across 53 offices and provides services in more than 605 towns and suburbs to over 145 000 on-network fixed broadband customers.

The company acknowledges the stiff competition in the local fibre market and believes consolidation is inevitable in the space.

“It [competition] is fierce. Some of the larger FNOs are overbuilding fibre networks; so in many cases, you have two fibre networks going past the same house,” says Botha.

“Yes, there must be consolidation. Telecommunications have scale benefits and operating on a small scale will not create enough profit to remain sustainable into the future.”

Commenting on growth plans, Botha says: “We will continue to build where we have an existing presence, connecting all communities inside and outside of these towns. We also build towers on the edges of towns and we then extend our fibre network with a wireless network where there is lower density to ensure everyone is connected.”

Let's get you connected in 3 easy steps!

Location
Use my current position
Black Friday
Get Fibre
Herotel’s website uses cookies to give you the best possible experience as you navigate the website. There is no secondary processing of the data. These cookies are necessary for the website to function and cannot be switched off in our systems. They are usually only set in response to actions made by you which amount to a request for services, such as setting your privacy preferences, logging in or filling in forms. You can set your browser to block or alert you about these cookies, but some parts of the site will then not work. These cookies do not store any personally identifiable information. By clicking “Accept”, you consent to the use of ALL the cookies. However you may visit Cookie Settings to provide a controlled consent.
Cookie settingsACCEPT
Manage consent

This website uses cookies to improve your experience while you navigate through the website. Out of these cookies, the cookies that are categorized as necessary are stored on your browser as they are essential for the working of basic functionalities of the website. We also use third-party cookies that help us analyze and understand how you use this website. These cookies will be stored in your browser only with your consent. You also have the option to opt-out of these cookies. But opting out of some of these cookies may have an effect on your browsing experience.
Necessary Always Enabled
Necessary cookies are absolutely essential for the website to function properly. These cookies ensure basic functionalities and security features of the website, anonymously.
Functional
Functional cookies help to perform certain functionalities like sharing the content of the website on social media platforms, collect feedbacks, and other third-party features.
Performance
Performance cookies are used to understand and analyze the key performance indexes of the website which helps in delivering a better user experience for the visitors.
Analytics
Analytical cookies are used to understand how visitors interact with the website. These cookies help provide information on metrics the number of visitors, bounce rate, traffic source, etc.
Advertisement
Advertisement cookies are used to provide visitors with relevant ads and marketing campaigns. These cookies track visitors across websites and collect information to provide customized ads.
Others
Other uncategorized cookies are those that are being analyzed and have not been classified into a category as yet.
Save & Accept
Powered by